The Alberta Government is creating new climate change policy which will be released before the UN Climate Change Conference in December. Presently there is a carbon levy on industrial carbon emitters which is sitting at a $15/tonne fee companies must pay. By 2017 this rate will double to $30/tonne in hopes that Alberta producers will emit less carbon. Although this increase will not directly affect consumers, basic economics tell us that the cost of our goods will increase to offset the tax increase. 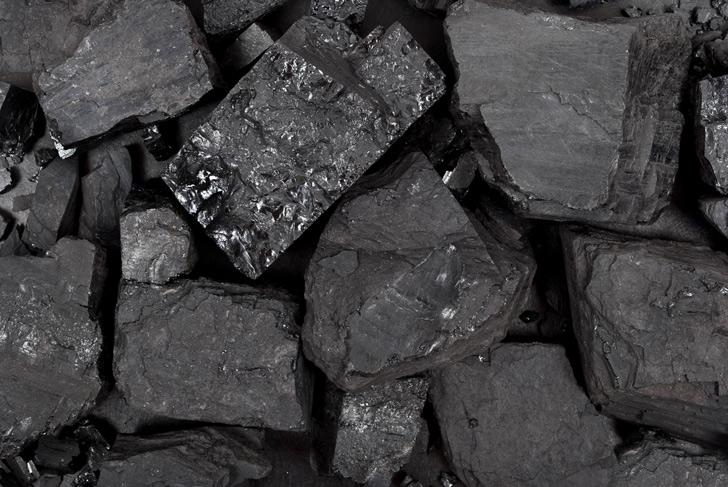 Alberta’s new climate change policy has not yet been released, but experts are saying there may be a cost incurred in Albertan day-to-day lives: a consumer carbon tax.

A carbon tax is a certain fee that will be tacked onto goods that cause carbon and other greenhouse gasses to be released into the environment. Our neighbours in British Columbia have charged a carbon tax on their residents who purchase fuels such as gasoline, diesel, and propane, which equates to about 7¢ per litre of gasoline. Other countries such as Britain have created non-industry taxes to combat climate change; the price of natural gas that gets passed onto consumers are 0.15p/kWh for gas.

With a shift in ideologies sweeping not only the province but the vast majority of the world, could we see carbon neutrality in our lifetime?