Innovative Reduction Strategies Inc is an industrial equipment designer and fabricator operating out of Edmonton, Alberta. IRSI‘s mission is to reduce biomass streams through the scalable application of pyrolysis technologies. Chris Olson incorporated IRSI in June 2014 following his completion of the Alternative Energy Program at the Northern Alberta Institute of Technology.  During his tenure at NAIT, Chris ran a capstone project that allowed him to evaluate the application of the pyrolysis process for the purpose of waste reduction. What was determined during this project was that the process was a viable option for the environmentally conscious thermal treatment of residual waste streams and had a viable potential to produce high quality biochar. The pilot scale system had a number of limitations that could be improved upon. Over the course of the eight months following the capstone project the IRSI team designed a simplified, modular system that satisfied a number of the issues facing current pyrolysis systems. IRSI’s final design was the Ulysses: a continuous feed system with the ability to handle a wide variety of biomass streams to produce high quality biochar.

The Ulysses system reduces biomass volume by up to 70%, produces a clean inert biochar with a litany of applications, is capable of producing thermal energy, and will produce valuable carbon offsets through landfill diversion and carbon sequestration. The goal for IRSI with the Ulysses system is to show short-term economic returns as well as long-term intrinsic value. IRSI feels that this commercial scale prototype system satisfies these goals and has set the foundation for a dramatic expansion of the pyrolysis market in Alberta and throughout Canada!

Chris has worked for the past five years in the waste management and alternative energy space. Chris is an Alternative Energy Technologist with a communication degree. Over the past five years Chris has clarified his passion for sustainable practices, processes and technologies. IRSI’s drive towards revolutionizing the handling of residual biomass waste streams is aligned closely with Chris’ personal passion for improving the waste management and sustainable technology space. Chris has worked closely with private and public organizations to develop projects aimed at reducing greenhouse gas emissions, improve waste management practices, develop leading edge renewable technologies, and cultivate a educational platform for a variety of bio-products. Chris is affiliated with Alberta Innovates, the Industrial Research Assistance Program, Bio-Alberta, the Clean Energy Technology Center, the Drayton Valley Bio-Mile, as well as a variety of private companies that have played key collaborative roles.

Hassan joined the IRSI team in 2017 and will oversee all work related to engineering and CFD modeling. Hassan has experience in combustion, energy efficiency, gaseous and particulate emissions, all in a project management capacity. Hassan is a recognized specialist in biomass and solid waste combustion and drying processes. Hassan has published and been referenced in numerous globe publications relating to biomass drying, combustion, and CFD modeling. Through both academic and professional roles, Hassan has developed a litany of applicable skills ranging from data analysis and emissions monitoring to full 3D simulation modeling. As a member of the IRSI team, Hassan will work with IRSI’s engineering staff and vendors as well as clients to ensure that each Ulysses Slow Pyrolysis System is ideally suited for specific scenarios.

IRSI is very excited to be working with the Ansys Startup Program supporting the computational fluid dynamics work being preformed by Hassan Khodaei in collaboration with the University of Alberta. 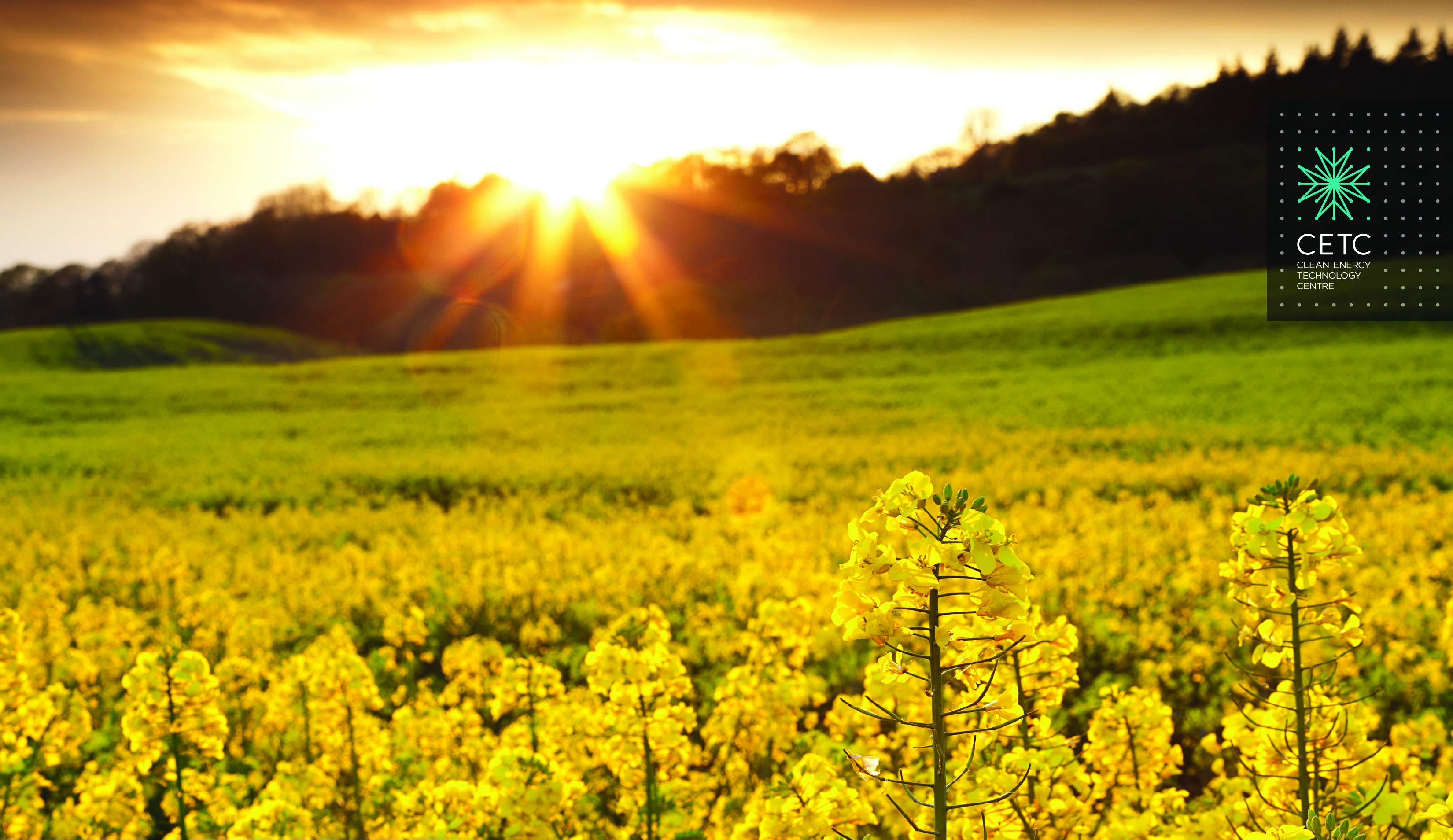