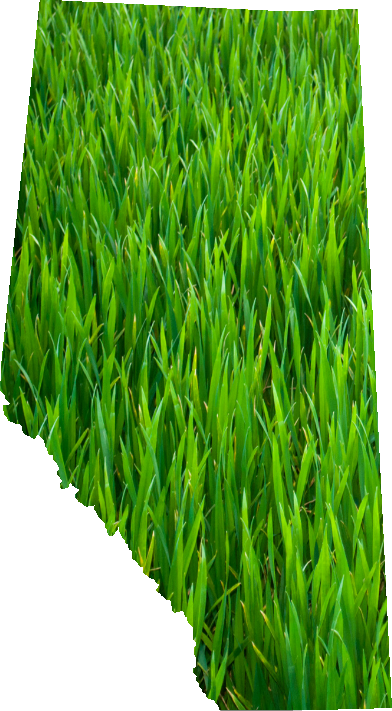 Alberta is gearing towards raising our carbon emissions tax for the first time since it was implemented eight years ago to $30, gradually catching up to BC’s rate. Many people believe that higher carbon tax rates come at the expense of a slower economy and jobs lost, commonly known as trickle down economics. Historically, trickle down economics states that the rich need to stay rich in order to provide employment to others.

Technically, this has not reigned true since the theory started. Kings stayed rich while their subjects stayed poor. Monarchs chose to control the flow of money into and out of their micro-economy to prevent revolt and retain wealth. Power in one’s hands typically leads to poverty in another’s.

So we get an idea that trickle down economics hasn’t been working based on principle, but what is the alternative? Let’s take a trip to Sweden in 1990: the country decided to take actions to reduce their carbon emissions and implement a carbon tax. In a short sixteen years Sweden had managed to reduce their carbon emissions by 9% while increasing their economic growth by 44%.

By taking actions to better the environment through a carbon tax and a reduction in pollution, Sweden has managed to significantly improve their economy. Seeing how this has happened in recent times and under similar circumstances, a higher carbon tax in Alberta should take similar strides on both economic growth and reduced pollution.